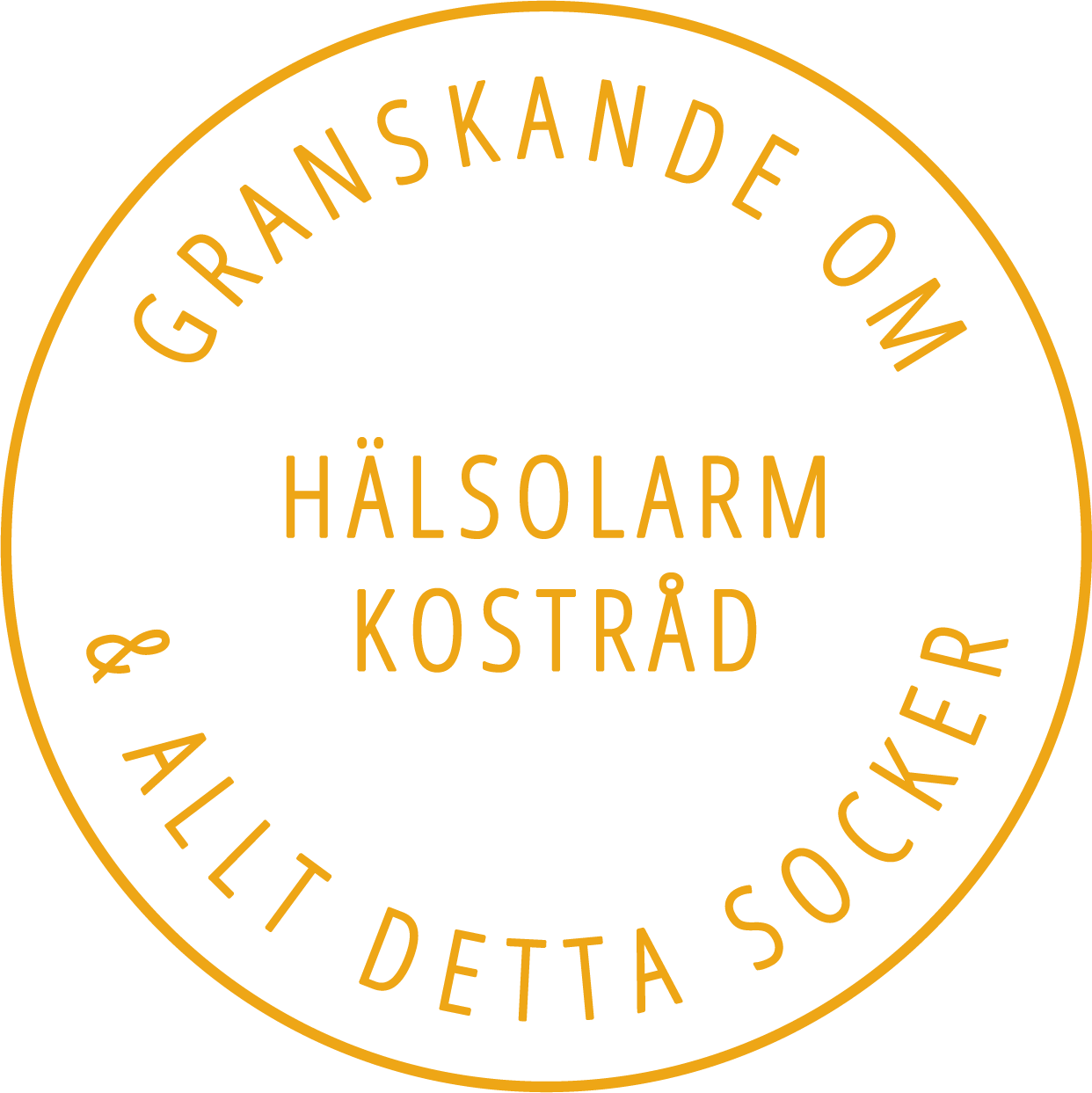 Du hitter den nya studien här: Low Protein Intake Is Associated with a Major Reduction in IGF-1, Cancer, and Overall Mortality in the 65 and Younger but Not Older Population.

Some points about the paradoxical the association of more meat and less CHD deaths in Asia. BTW, do you seriously think that the authors of the study itself are claiming that meat is healthy?

-The study cited looked at mortality, not CHD events as such.

-Cumulative exposure; even the people that show higher intake of meat today have been raised on low-meat diets. For example, the greatest risk of excess death from radiation-related solid cancers, such as breast cancer among the atomic bomb survivors of Hiroshima and Nagasaki was more than half a century after exposure.

-Lower overall meat intake; the intake of meat even among top quartiles was modest compared to West.

Again, the authors of the new IGF-1 study concluded in their study the possibility of reverse causation, the association of low intake of animal protein and longevity at midlife was likely causal and backed by extensive mechanistic evidence from experimental models whereas the association of high intake of protein and better health at later in life was not causal by certainty. People who become sick become also malnourished and show thus low levels of protein intake, reverse causation at play. Low BMI and low blood pressure are both associated with high risk of mortality in older people because of these confounders. People in Okinawa eat a low protein diet throughout their life.

An example of reverse causation in health research is also the frequent paradoxical observation that former smokers have worse health outcomes than current smokers. These unfavorable outcomes are not explained as being caused by smoking cessation, but rather that those who quit smoking tend to have done so because they were showing symptoms of illness, illnesses that ultimately resulted in the observed unfavorable health outcomes. A similar phenomenon has been observed in nutritional research where sick people tend to adopt a more plant-based diet, suggesting that this would bias observational studies towards showing an unfavorable effect of plant-based diets and nutrients, and therefore a favorable effect of animal based diets and nutrients. 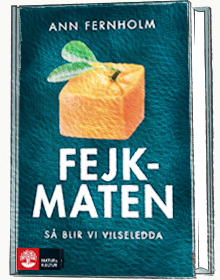 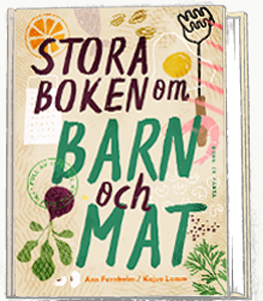